Symrise will present a fantastical exhibition titled “Scent Fiction” – the result of partnership work with Nez, the olfactory magazine, and collaboration of artist Alan Chan, Projectiles and consulting agency Somexthing. The event will take place alongside the cosmetics trade show Cosmoprof. Symrise will present itself as an expert in the Chinese market and a particularly innovative manufacturer of fragrance creations.

From November 13 to 15, 2019, Symrise will present a fantastical exhibition titled “Scent Fiction” – the result of partnership work with Nez, the olfactory magazine, and collaboration of artist Alan Chan, Projectiles and consulting agency Somexthing. The event will take place alongside the cosmetics trade show Cosmoprof. Symrise will present itself as an expert in the Chinese market and a particularly innovative manufacturer of fragrance creations.

Symrise displays its creativity and expertise in the metropolitan city of Hong Kong, which means “fragrant harbor.” While industry professionals meet in the Convention and Exhibition Center, curious individuals will follow their noses to the Quarry Bay district in the east. There, in the Space 27 Gallery, Symrise will be presenting “Scent Fiction.” The company will exhibit fine fragrance creations connected to eight different Chinese characters, each referencing the past, the present or the future. The concept originated in Nez Magazine, and consultant Isabelle Gavalda from Somexing was responsible for choosing the theme. Chinese influencer and artist Alan Chan brought in his creativity and made his gallery space available.

“We are very happy to be working with such renowned partners to present our creativity and expertise in this multi-sensory show. We will take customers and interested parties with us on this journey and bring Asian ideas to life,” says Julie Dechamps – Creation Director at Symrise Asia Pacific.

Symrise was one of the first fragrance manufacturers to be active in China, so it has been able acquire knowledge about Asian culture for a while now. The exhibition will highlight Symrise’s deep understanding of the culture and the market. “We connect fragrances with memories. In the exhibition, the fragrances tap into unconscious olfactive memories by relating to a moment in time, like a beloved childhood sweet treat, or a cartoon character.” explains Julie Dechamps.

The perfumers had total freedom to follow their own inspiration in designing the fragrances. For each character, two perfumers – one from Asia and one from another region of the world – exchanged ideas. The result was a common note, an international fragrance in the interaction of cultures.

Fantastical characters as inspiration for fragrances

Eight fragrances form the core of the exhibition. The creative origins of the fragrances are eight Chinese characters, to which theatrical characters have also been assigned. These characters are from a wide variety of backgrounds, time periods and genders. One of them, the fictional Nezha, is still a child but is also the god of travelers and taxis in particular. He is bold and lively. He defeated a dragon and is now equipped with a fire-tipped spear and two wheels of fire under his heels. His fragrance is called “Dragon’s Spray” and smells like hot fire with pimento and exquisite ginger from Symrise’s Madagascar facilities, with a salty ocean feeling blended with a fresh childish fruity note of passion fruit – extracted with the exclusive Symtrap® technology.

Di Renjie is another character. He is a man from the seventh century and the main character of the video game “Honor of Kings,” which has more than 200 million players. He was a famous minister for Wu Zetian, the only reigning empress in the history of China. His fragrance, “Honor of Woods” brings the duality of warm personality and cold sword, with dry amber notes, cardamom and Noir Prunol De Laire base, alongside Aldehydes, Rhubarb accord, and Pink Pepper Leaf CO2 extract Madagascar.

Lao Gan Ma is an old woman whose face adorns China’s most popular chili sauce. The real creator of this sauce was Mrs Tao Huabi, who worked her way up the social ladder from a tiny town and is on Forbes’ list of the richest people in the world. In February 2019 she was the hit of NYFW, stamping the Opening Ceremony collection. The perfume, “Golden Chili” has an incredible combination of spices: Sichuan Pepper, Clove and Ginger from Madagascar. To represent the iconic woman behind the business, we used Lily notes, a flower with a spicy facet.

Most important event for the Asian cosmetics industry

This year is the 24th Cosmoprof trade show. The newest trends in shampoo, perfume, nail care and lotions feature in this trade show. At the same time, Cosmopack Asia exhibits packaging, machines and raw materials for the cosmetics industry. Last year, 87,284 visitors from 135 countries and 3,030 exhibitors from 53 regions gathered to exchange ideas. The potential is huge for international providers of fragrances and cosmetics. This is one of the most complex and fastest-growing industries in the world. In China alone there are 350 million potential consumers. As in Europe, the trend is toward more conscious consumption.

“The Asian market is full of consumers who are ready to invest in innovative and sustainable cosmetics,” says Dechamps. “With our creative presence in Hong Kong, we are opening up short and long-term business potential and establishing new customer relationships, both in Asia and around the world.” 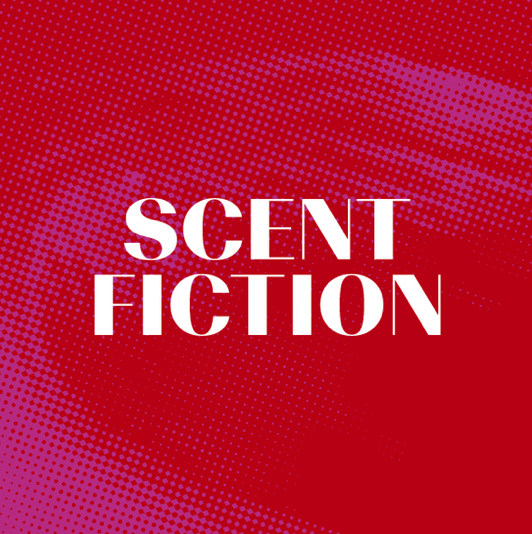 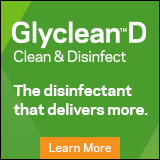