Symrise is setting the standard in sustainability around the world with its ambitious climate protection measures. This has once again been honored by the prestigious nonprofit organization CDP (formerly Carbon Disclosure Project). In the annual CDP evaluation of companies and governments, the Holzminden-based Group achieved an A-list climate protection rating. The rating is based on environmental data provided to CDP by more than 8,400 companies and over 920 states, regions and cities.
Sustainability is an integral component of the Symrise corporate strategy. The Holzminden-based company wants to take responsibility for future generations and is thus setting a good example in the transition to a resource-conserving economy. To fulfill this aspiration, the company has developed a climate protection strategy. Symrise has even achieved the goal of improving environmental efficiency in terms of CO2 by a third compared to 2010 ahead of its 2020 deadline.

The numerous measures carried out have now once again earned the CDP’s top score in its climate protection rating. The nonprofit organization evaluates the completeness of the published data as well as the operational management of environmental risks, among other things. A further criterion is evidence of a pioneering environmental role, for example, through setting and achieving ambitious goals. Based on the results, the CDP classifies the participants into four categories: from A, the highest, to D. The key climate figures submitted by Symrise are some of the best from over 8,400 analyzed companies.

“As a company, we want to make a palpable contribution to climate,” says Dr. Heinz-Jürgen Bertram, Chief Executive Officer of Symrise AG. “That’s why we pursue ambitious goals. We are pleased that the CDP has recognized our efforts. It shows that we are on the right path.”

Symrise wants to be climate-positive starting 2030

Symrise has committed to further reducing its environmental footprint along the entire value chain in the future. The next milestone will be improving environmental efficiency by 2025 in terms of harmful emissions by 60 percent compared to 2016. And starting in 2030, the Holzminden-based Group intends to be climate-positive.

“We have decided on concrete measures to achieve these goals,” explains Bertram. “We want to continue to improve the energy efficiency of all our production sites and to obtain all of our electricity from renewable sources by 2025. In addition, we will support high-grade climate protection projects around the world by acquiring emission certificates.”

A further step is concluding power purchase agreements (PPAs) in Germany, i.e., electricity supply contracts that are usually entered into on a long-term basis between a producer and a buyer. By hedging market price risks, these agreements can promote the economical generation of electricity through renewable energy sources. The background for this is that the government subsidies for renewable energy production provided by the German Renewable Energy Act will end in 2021. PPAs are one way of ensuring that the facilities continue to be used after the state-funded period ends.

Symrise also expects its suppliers to commit to more climate protection in the future. Those who supply raw materials accounting for at least 80 % of its total purchasing volume are required by the company commit to their own climate targets by 2020. 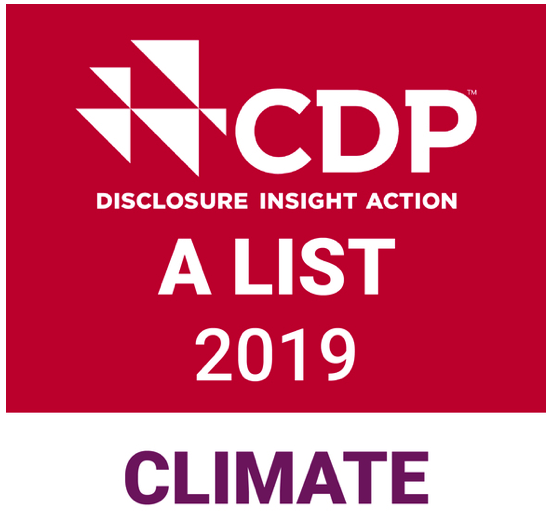