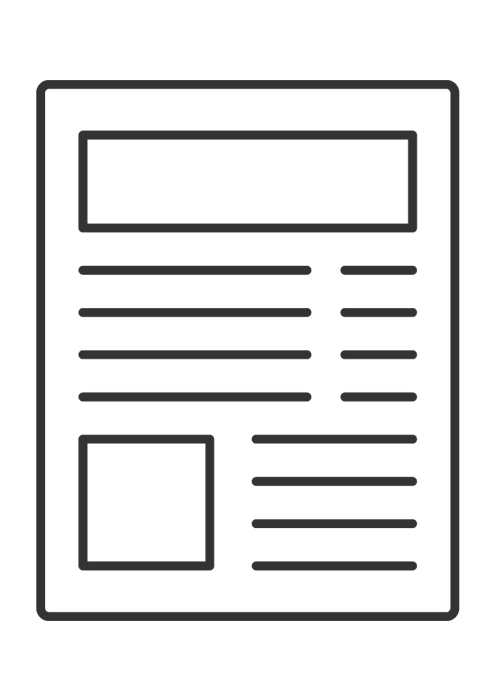 Medicinal herbs have been used as natural healing and cosmetic remedies since ancient times. The annual flowering plant, Nigella sativa, its black seeds and oil derived from them were used for medicinal and beauty routines since the ancient Egyptian pharaohs and queens. It has been studied more recently for its many health and cosmetic, anti-inflammatory, antioxidant, and antifungal benefits. To harness the power of the Nigella sativa (black seed) oil (BSO), its active constituent, thymoquinone, and their demonstrated benefits, a patent pending, cold-pressed, full-spectrum black seed oil, standardized to 3% thymoquinone and very low FFAs was developed.

Branded as B’utyQuin™ for cosmetic use, BSO has been studied in vitro to determine the mechanisms responsible for skin disorders such as, irritated, itchy, scaly skin and scalp and seborrheic dermatitis. The studies included BSO’s antimicrobial effects on microorganisms such as Malassezia furfur, Candida albicans and Staphylococcus aureus, often associated with such disorders. This has been followed by clinical research to establish efficacy, safety and compatibility of BSO as a topical active ingredient for the scalp. BSO’s ability to positively impact the irritated, itchy, scaly scalp associated with seborrheic dermatitis has been revealed. In a blinded, controlled clinical trial in subjects with mild to moderate seborrheic dermatitis, topical application of scalp serum with 5% B’utyQuin for 28 days resulted in significant improvements in scalp oiliness, irritation, itchiness, scaling, and overall health of the scalp as compared to baseline.